From Detroit to Dallas: Shinola at NorthPark

At Shinola, it’s all about American craftsmanship. 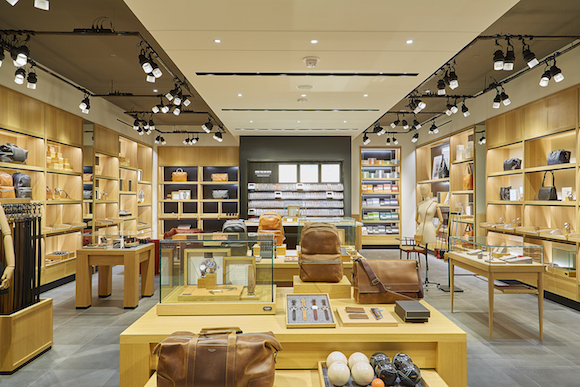 Nearly everything in the new store is assembled at its Detroit factory, from watches to leather goods, jewelry, stationery and a turntable.

Launched six years ago with the intent to create an American brand and 100 jobs in the struggling Motor City, Shinola has exceeded its goal. The young company already employs 400 at its headquarters and factory plus another 200 in various outposts, such as its 23 stores. 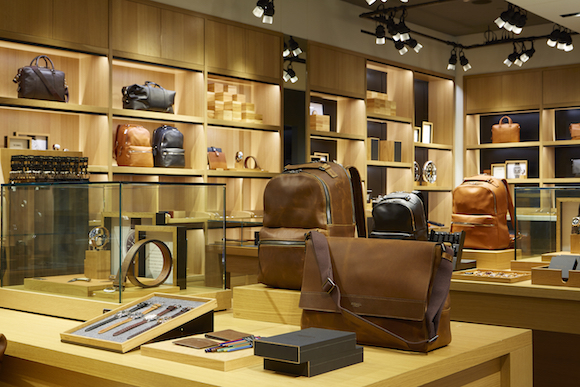 The new store is a playground for watch fans, furnished with a bar where you can pick and choose your favorite case and band for a custom look. Choose from eight styles of men’s watches and six women’s, and peruse strap options that cover an entire wall. 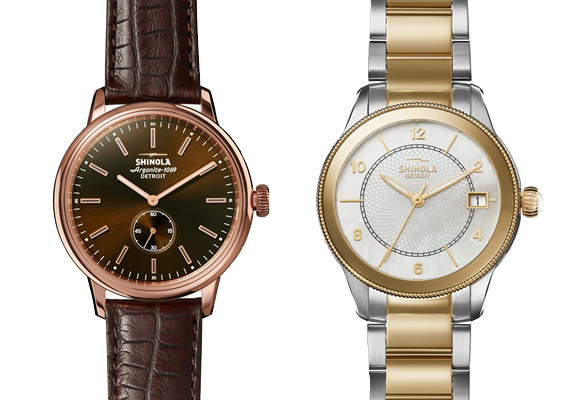 The Bedrock and The Gail
Photo courtesy of Shinola

The new Bedrock is Shinola’s first men’s dress watch. Its slim case has a streamlined round sun-ray face and an inset secondhand dial.

Its latest watch for women, the Gail, pays homage to Emily Gail and her slogan, “Say nice things about Detroit.” As the owner of a downtown business, she coined the phrase in the Seventies to counter the city’s notoriety as a murder capital.

The Gail’s round dial is engraved with a Spirograph-like pattern and surrounded by a coin edge bezel. A mother-of-pearl cabochon tops the crown. 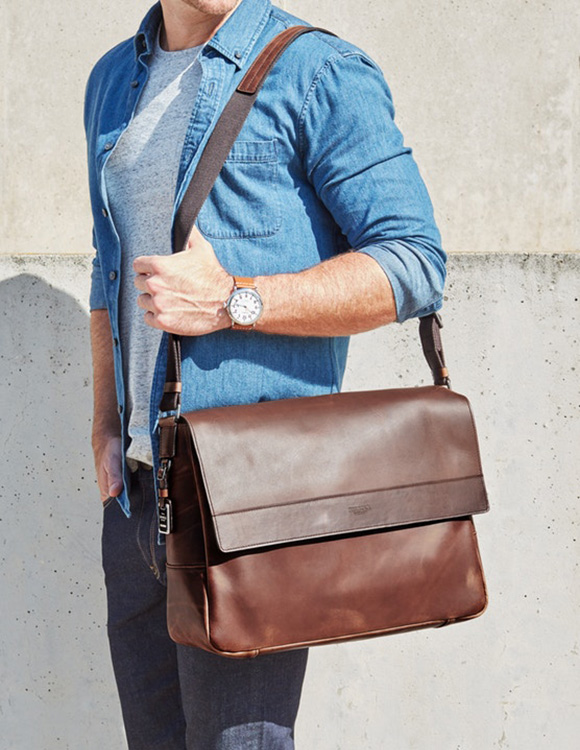 Interested in a leather backpack or handbag? A monogramming machine will personalize your selection. Or, have fun test driving one of Shinola’s elegant commuter bikes. They’re put together in Detroit with steel frames that are handcrafted by Waterford Precision Bicycles in Waterford, Wisconsin. 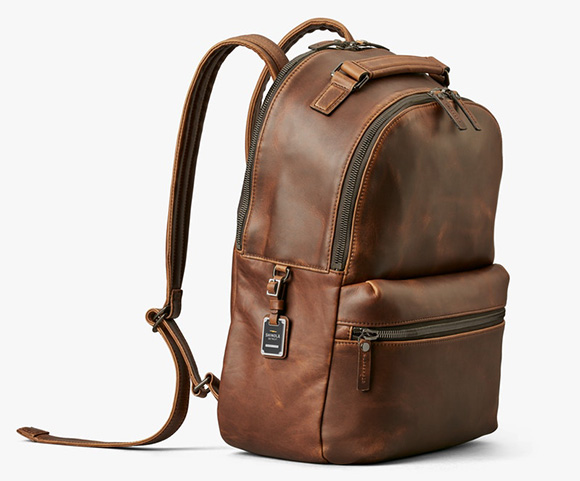 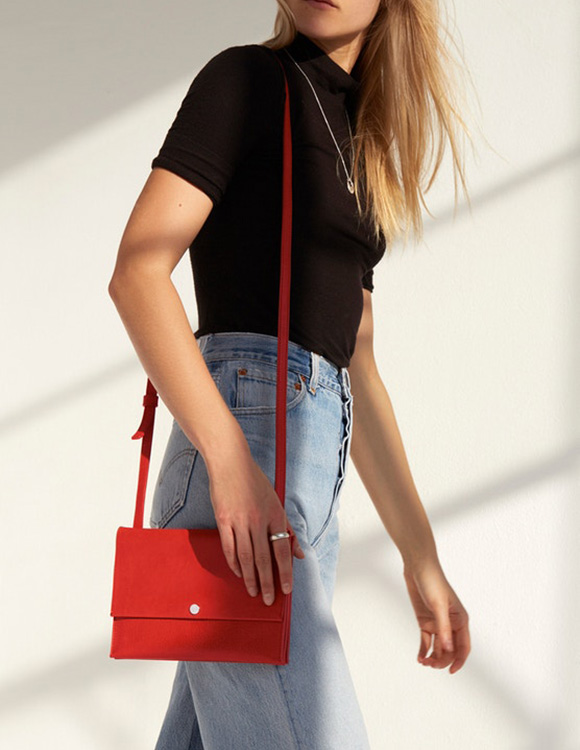 Fossil co-founder Tom Kartsotis is the financier behind Shinola, which is named for an old shoe polish.

In an interview with Austin ad agency Door No. 3, Kartsotis reflected on the company’s relationship with Detroit.

“I believe that we have brought a certain amount of laughs and hope to a city that really is amazing,” he said. “And that city has given us a bear hug. And that love has inspired us to work harder and to invest more. And we believe we are just now at the beginning of something that can prove to be a very good thing in today’s world.

Plus, he revived Shinola shoe polish, which is now made in Chicago.