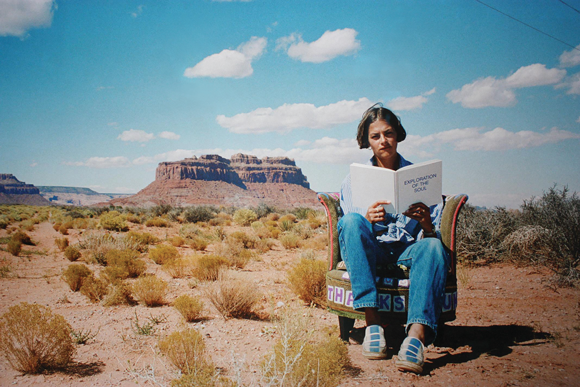 I first met Tracey Emin a little over ten years ago, when Kenny Goss and Joyce Goss invited her to Dallas. Kenny, a longtime friend of the artist, had mounted an exhibition of her work from among his private collection with partner George Michael through The Goss-Michael Foundation. I managed the collection for eight years with the foundation’s emphasis exclusively on British contemporary art. It features one of the largest Tracey Emin collections in the world. Many of her works are confessional self-portraits in a variety of mediums such as sculpture, paintings, drawings and neon text.

That evening was not too different from the rest of our events, aside from the fact that we had one of the most famous female contemporary artists in the world in the room. Regardless of fame, Emin was treated like a local Dallasite and was comfortable reading excerpts from her memoir, Strangeland, to a room filled with art patrons, writers, students and collectors. 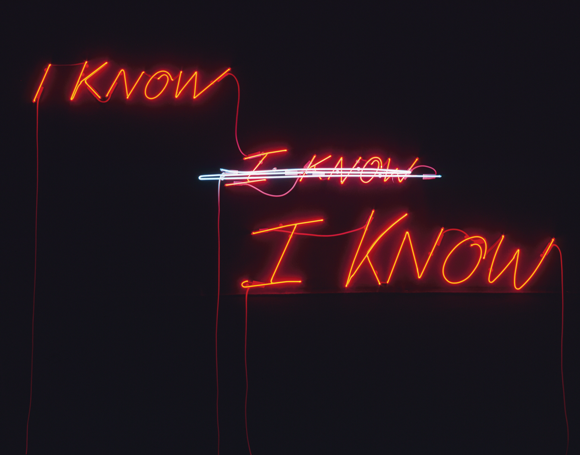 A few years later in 2011, with that same communal Texas spirit the art community in Dallas inspires, MTV RE:DEFINE was born in a joint venture between Kenny, Joyce, and the London-based MTV Staying Alive Foundation, helmed by Executive Director and Founder Georgia Arnold.

Over the last six years, the art exhibition and auction has brought contemporary artists such as Damien Hirst, Michael Craig-Martin, Marc Quinn, Sarah Lucas and Juergen Teller to Dallas and, I’m proud to note, we have raised over $10 million to bene t the MTV Staying Alive Foundation, and since 2014, the Dallas Contemporary as well. The institution’s commitment to arts education and awareness through its innovative roster of curated programming, together with the MTV Staying Alive Foundation’s dedication to HIV and AIDS prevention and education, taught me the true power of art, which can inspire us all. 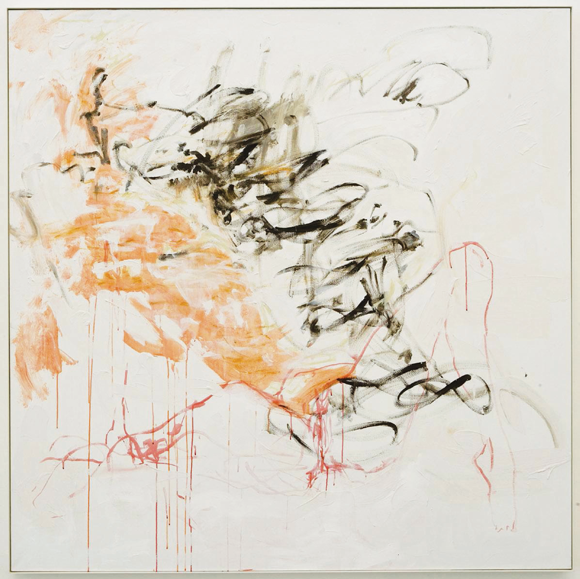 Those first few MTV RE:DEFINE events took place at The Goss-Michael Foundation. I was honored to co-chair the first two years of the event together with my friend Anna-Sophia van Zweden. It was an exciting time to develop an art-based, philanthropic vision and to curate a show with interesting works and an overall message throughout the exhibition, as well as finding buyers that were excited to support it.

This year marks the seventh annual MTV RE:DEFINE event, chaired by Maxine Trowbridge and Brooke Davenport, and a first- time collaboration with NorthPark Center. Emin will return to Dallas as the 2018 artist honoree. An exclusive musical performance and a live auction led by Simon de Pury add to the event’s luster. Over 50 works of art will be included in the exhibition, and a select number will be on view to the public at NorthPark the week before the event. 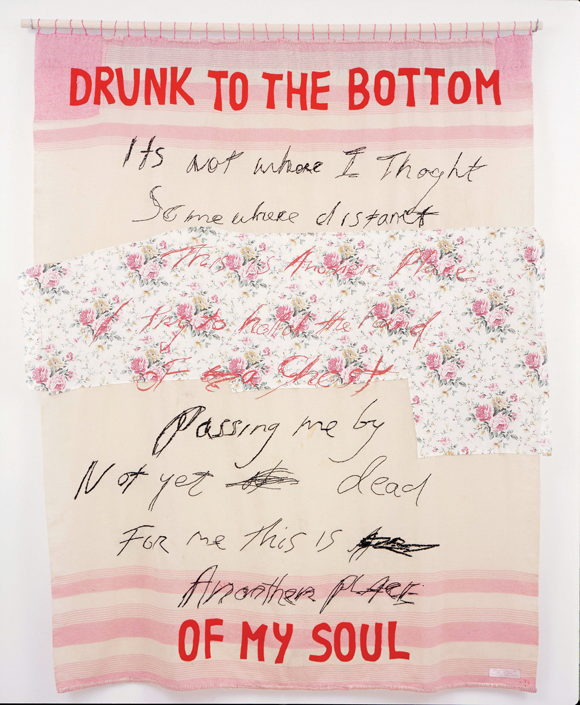 Nancy A. Nasher and David J. Haemisegger are major catalysts of modern and contemporary art in the United States, with more than 300 works on rotation from their private collection throughout NorthPark. CenterPark Garden will become the most beautiful setting for this important event on Friday, April 13, 2018.

With the spirit and generosity of these contemporary collaborators, two nonprofit organizations will benefit for many years to come.